Join New York Times science writers Henry Fountain and James Gorman on this expedition to the heart of the Antarctic Peninsula. Witness with them the grandeur of this most remote of continents and discover the ways in which climate change may alter its role in the global eco-system.

Visiting Antarctica is almost like stepping back in time, to the era when the world was new. There are no human sounds in this land of primeval beauty, only the wild cries of birds, seals, and whales echoing across a vast expanse of land and sea. Travel to this magical land during the austral summer, when the days are long and relatively mild, when seabirds are courting, and massive icebergs thaw into sculptures of brilliant form and colour. 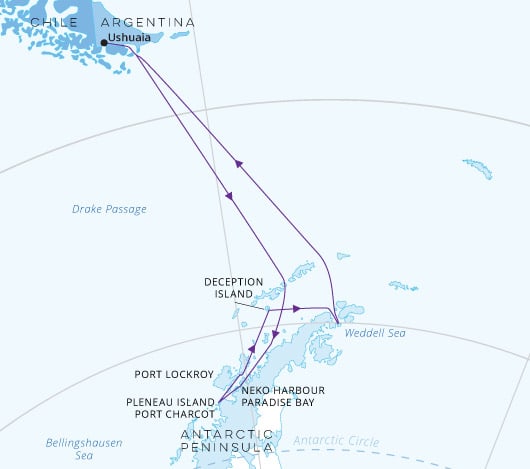 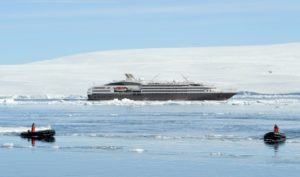 L’Austral (200 guests) was launched in May, 2011 and is a sister ship to Le Boreal and Le Soleal. She features 132 staterooms offering elegant design as well innovative state-of-the-art marine technology. The vessel boasts a convenient layout, aided by three passenger elevators. She offers a single seating dining room, al fresco dining, an outdoor heated pool, and a modern lecture facility and theatre, as well as an ample and comfortable gathering area and library.

Day 1-3 Ushuaia and the Drake Passage 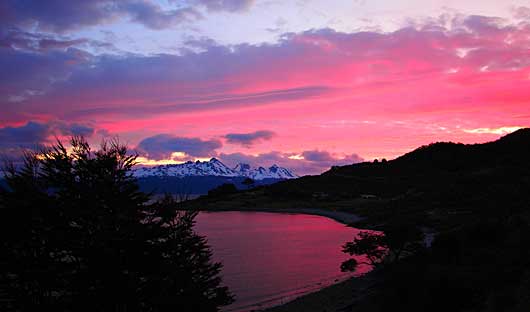 Board your ship in Ushuaia, Argentina, the southernmost city in the world. To reach the White Continent you will cross the notorious Drake Passage named after the famous explorer, Sir Frances Drake, who sailed in these waters way back in 1578. You will then traverse the Polar Front which marks the area where waters from the Atlantic, Pacific and Indian Oceans meet. 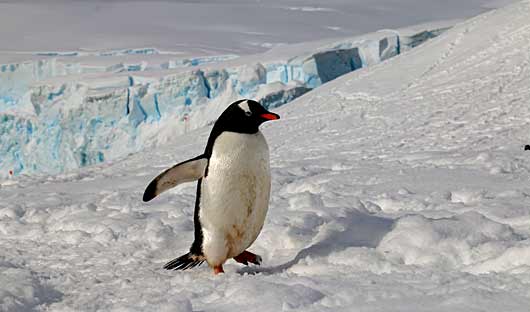 Deep in Andvord Bay, we find this little corner of paradise at the foot of an immense glacier. Neko Bay is without doubt one of the most beautiful sights of the Antarctic Peninsula. Wildlife is as abundant as it is exceptional: sea birds such as gulls, cape petrels and cormorants, as well as marine mammals like seals, orcas and whales. Excursions aboard the Zodiac dinghies allow you to sail close to blue-tinged icebergs or disembark near colonies of penguins, observe leopard seals basking on the shore or watch the Antarctic Terns flying overhead.

Pleneau Island is sometimes referred to as the graveyard of the icebergs, this is due to the shallow waters of the bay grounding icebergs and eventually leading them to melt or break up. Often spotted in these waters are minke whales, weddell seals and leopard seals. 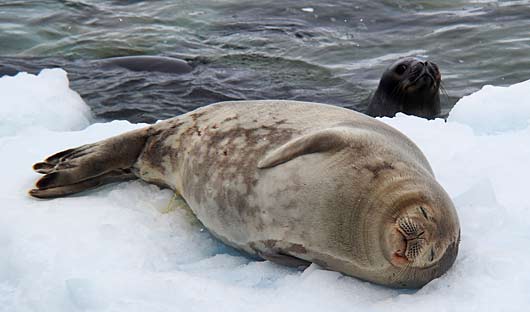 On the small island of Goudier, you will have the opportunity to visit Port Lockroy, discovered by the French explorer Jean-Baptiste Charcot in 1903. Initially it served as a relief and repair base for whalers, but in 1944 Port Lockroy became a British base. It owes its name to Edouard Lockroy, a French politician and the partner of Jean-Baptiste Charcot during his expedition. You will be able to visit the small museum that retraces the life of the base in the 1950s. Since 1996, it has been open to the public during the short Southern Summer and is used for carrying out research on Gentoo Penguins. Nowadays, this base is the most visited site of the White Continent and, thanks to its little store and post office, it is the only place to offer you the opportunity to write to your friends and family and share this unique moment.

Nestled at the heart of the South Shetland Islands, in the north of the Antarctic Peninsula, Deception Island is easy to recognise for its horseshoe shape. On the black sand of the volcanic beaches, there are remains of abandoned huts that have been overrun by the extraordinary wildlife, part of the treasure that Nature offers us there. It is on these beaches of ash that the largest colony of Chinstrap Penguins in the Antarctic Peninsula has taken up residence. Excursions aboard the Zodiac dinghies will allow you to set foot on this expanse of land where more than 100,000 pairs of penguins, elephant seals and Fur seals live side by side. 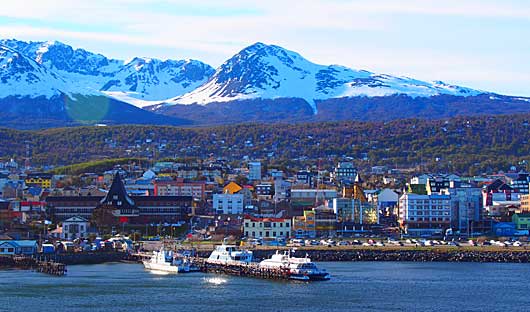 After exploring the Antarctic Peninsula you will head back towards the Drake Passage to Ushuaia. On the way you will witness sea birds following the ship. You will have time to sort through your photos and recap on your trip with your fellow travellers. In the morning of day 11 you will disembark in Ushuaia.

We will tailor the perfect holiday to suit your needs.
Let's Get Started
We use cookies on our website to give you the most relevant experience by remembering your preferences and repeat visits. By clicking “Accept”, you consent to the use of all the cookies.
.
Cookie SettingsAccept
Manage consent