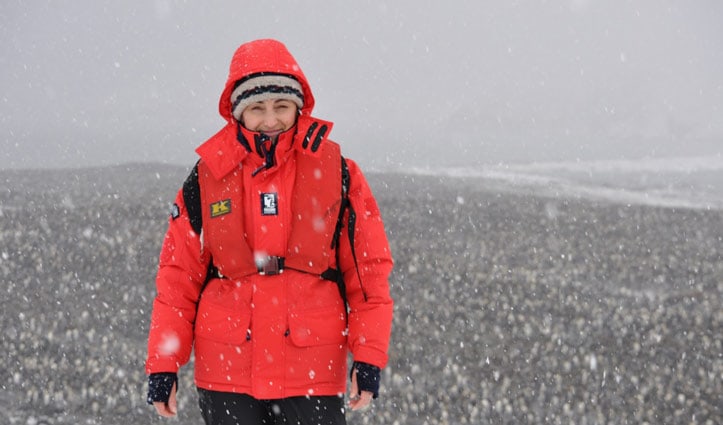 In March 2017 I was lucky enough to visit Antarctica, South Georgia & Falkland Islands voyage on-board the Luxury/Expedition ship Sea Spirit.  As soon as I returned my colleagues wanted to know what the trip was like. It was fantastic – mind blowing actually (occasionally literally – the winds down South have nothing to stop them). We saw king, Macaroni, chinstrap, Adelie, rock-hopper& gentoo penguins.  Six species of whale: minke, Southern right, fin, humpback and there was debate as to whether we also saw a blue whale.  Nature lovers, history buffs, geology enthusiasts – every one of them will be overwhelmed by what they see it really was a trip of a lifetime and an experience of my life.  I’d love to share with you my new-found experiences.