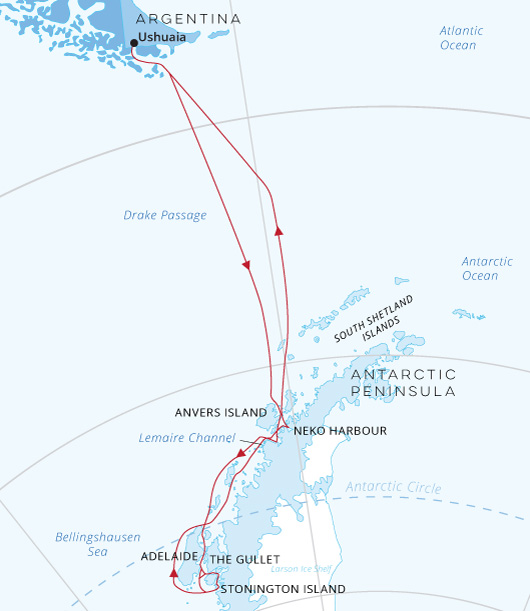 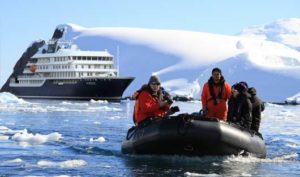 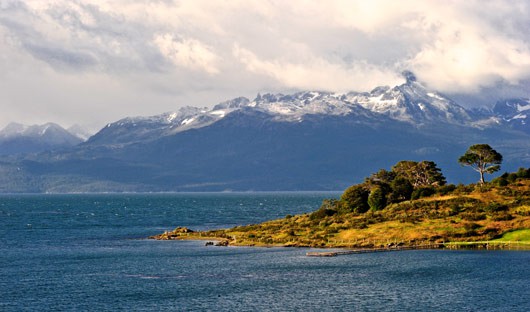 Your adventure begins at in the city of Ushuaia is the world’s southernmost city, the capital of Tierra del Fuego and the main starting point for many voyages to Antarctica. Admire the views of Beagle Channel and the Andes Mountains. If you arrive early, you may want to visit Tierra del Fuego National Park.

In the afternoon the ship will set sail. Explore the ship and get comfortable in your home away from home for the extraordinary adventure to come. Meet the other guests onboard as well as you Expedition Team and crew. Set sail for the Antarctic Peninsula along the Beagle Channel. 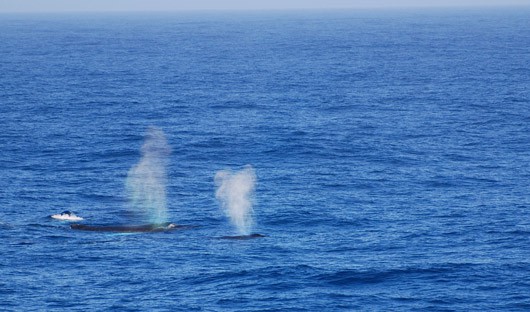 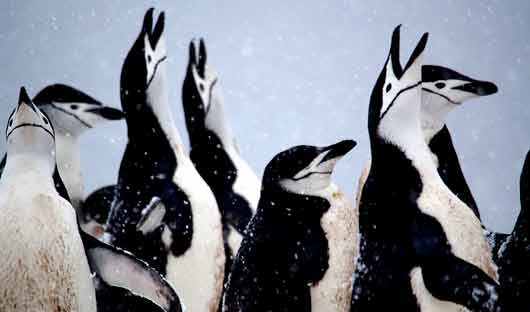 You will be welcomed to Antarctica by grey stone peaks sketched with snow, towers of broken blue-white ice, and dramatically different wildlife. As you reach the Antarctic Peninsula the ship will pass the snow-capped Melchior Islands and Schollaert Channel, sailing between Brabant and Anvers Islands.

The intended route for you Antarctic adventure includes:

Neko Harbour – An epic landscape of mammoth glaciers and endless wind-carved snow, Neko Harbour offers opportunities for a Zodiac cruise and landing that afford the closest views of the surrounding alpine peaks.

Paradise Bay – You could take a Zodiac cruise in these sprawling, ice-flecked waters before sailing to the Lemaire Channel. 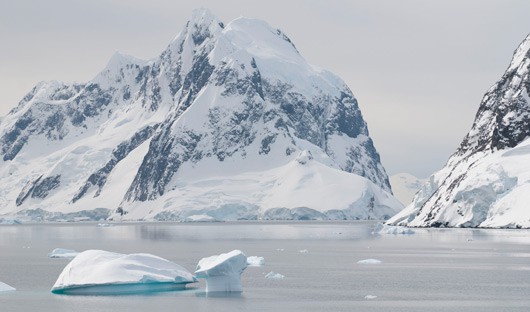 After a comfortable night of sailing, you wake among the many islands south of Lemaire Channel. You are now near the Antarctic Circle. At this point, a voyage through the aptly named Gullet – a narrow but picturesque channel between Adelaide Island and the Antarctic Continent – is possible if the ice isn’t too thick.

Along the way, you may enjoy the following visits:

Pourquoi Pas Island – You might circumnavigate this island, named after the ship of the famous French explorer Jean-Baptiste Charcot. This location is known for its tight fjords and lofty, glacier-crowded mountains.

Horseshoe Island – This is the location of the former British Base Y, a remnant of the 1950s that is now unmanned though still equipped with almost all the technology it had while in service.

Stonington Island – Home to the former US East Base and British Base E, which was occupied until 1975, this island marks the southernmost landing site of the trip – 68° south. If a landing here is possible, your road turns north again afterward, through the Gunnel Channel.

Hanusse Bay – Enjoy the scattered icebergs of this scenic bay, which offers a good chance of spotting whales. 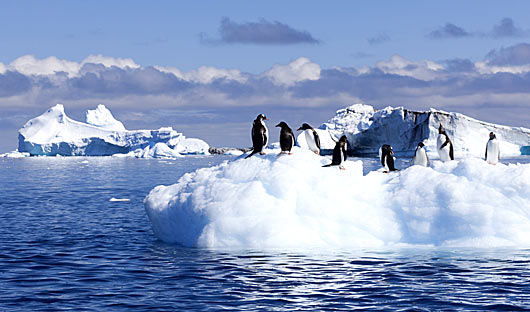 The ship will near the Antarctic Circle again, cutting north through the countless ice floes of Crystal Sound. Humpback whale sightings are likely, and your approach to the Fish Islands offers the possibility of a Zodiac cruise or even a landing. Whatever the case, the views beyond comparison in this area. There may also be more Adélie penguins congregating among the bergs nearby. Petermann & Pléneau Islands provide a great variety of birdlife, along with possibilities for Zodiac cruises among icebergs that are highly popular among leopard and crabeater seals. Minke whales, humpbacks, and gentoo penguins can also be found here. 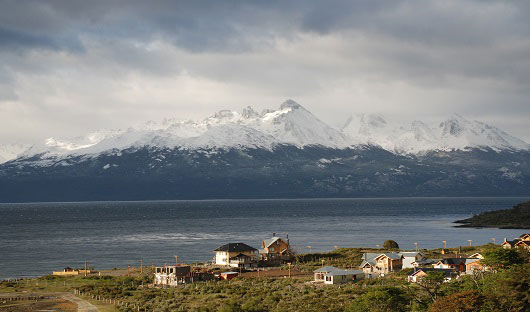