17 May The best time to go on an Antarctic cruise?

Posted at 06:54h in Latest News by Alex
Share

Is there a better time to cruise to Antarctica, Falkland Islands & South Georgia 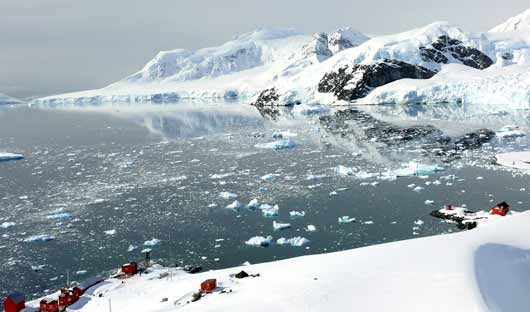 From a weather perspective the simple, but unhelpful, answer is not really. The weather can be calm, sunny and surprisingly warm, or within minutes cold, wet and incredibly windy. Most voyages will have all of those conditions. There weather will be what it is – a saying that you’ll possibly hear in Antarctica is ‘There’s no such thing as bad weather, just inappropriate clothing’. 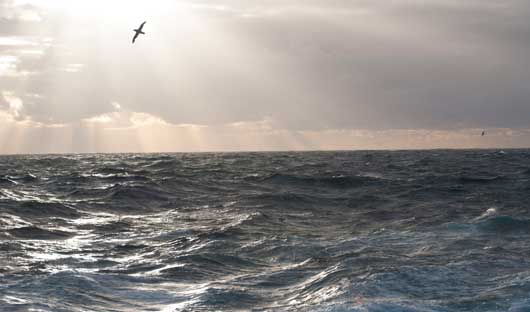 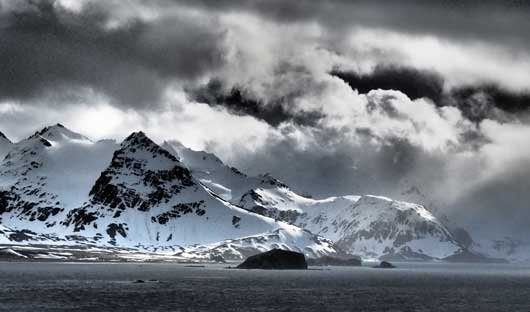 There are however better times of the season (November to March) to see or experience particular things.

On the islands of South Georgia you’ll also witness the massive bull elephant seals fighting over an area of beach and a harem of females. To witness this spectacle you must head south on one of the earlier voyages (November) – leave it too late and the mating season is over and the massive bulls will have left the beaches of South Georgia to feed. 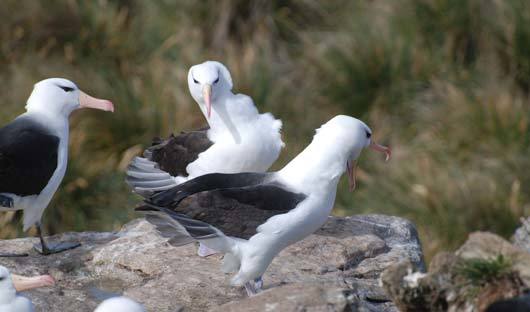 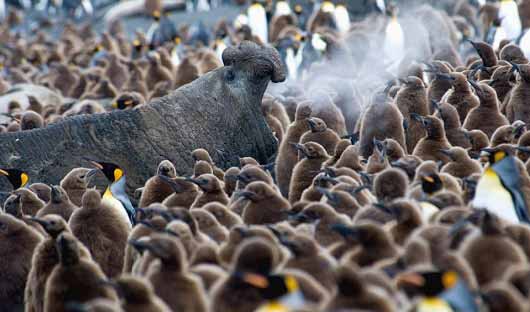 With long daylight hours the opportunities to explore are considerable. The penguin colonies turn from calm, whilst incubating eggs, to frantic, as chicks hatch and both parents take it in turns to feed their ever hungry and fast growing young.

As the sea ice retreats it is usually possible to head further south to the Antarctic Circle, or into the Weddell Sea where you should see tabular icebergs or incredible size, shape and colours. 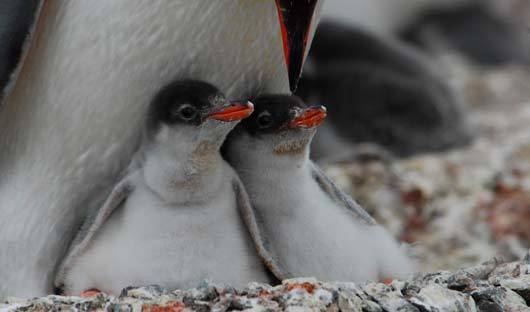 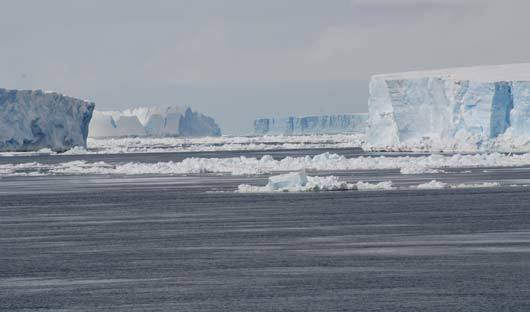 Penguin colonies of full of large chicks, often larger than their parents, who are frantically trying to lose their down and grow their insulating and waterproof adult feathers.

Leopard seals are more obvious as they prey on young penguins entering the icy waters for the first time.

If your particular interest is whales then this is a fabulous time to visit. Whilst minke, fin, humpback, sei, southern right, orca and occasionally blue whales are present and seen all season long late February and March tend to offer greater sightings. One of the reasons is that they’ve almost finished eating ; why they go to Antarctica, some species become more inquisitive; regularly spy-hopping (rising head first out of the water to ‘check us out’) often within just a few metres of the ship, zodiac and occasionally kayak.

There are specialist voyages with world renowned cetacean experts with specialist equipment which allow you to see and hear the whales under water; as opposed to only when they occasionally break the surface. 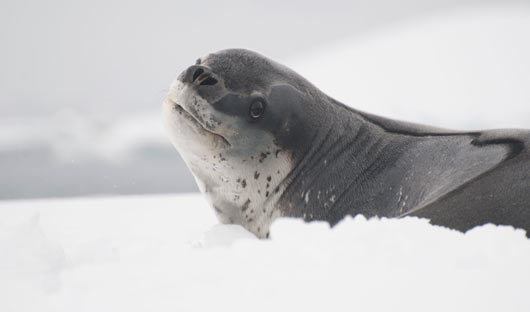 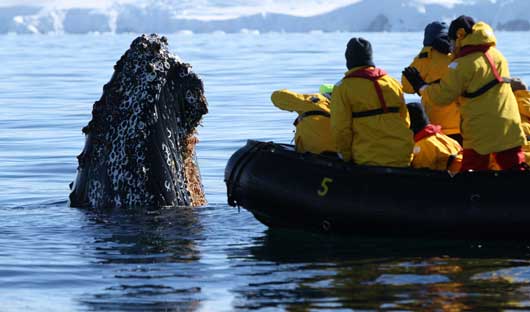 Subscribe to our email newsletter ‘Tailor-made Journeys’ to hear about our latest news, new experiences and all things Antarctica, Latin America and the High Arctic.